Part 1: When should medical experts intervene to save a killer whale?

The death of a young female orca in September 2018 sparked a discussion of how and whether scientists should step in with medical care for distressed animals in the wild. Medical intervention has become routine for some endangered mammals, but scientists say Puget Sound’s resident orcas present a series of unique challenges and ethical questions. In part one of our two-part series The Orca Docs we look at how scientists are preparing to treat endangered southern resident orcas that face starvation and risks of disease. 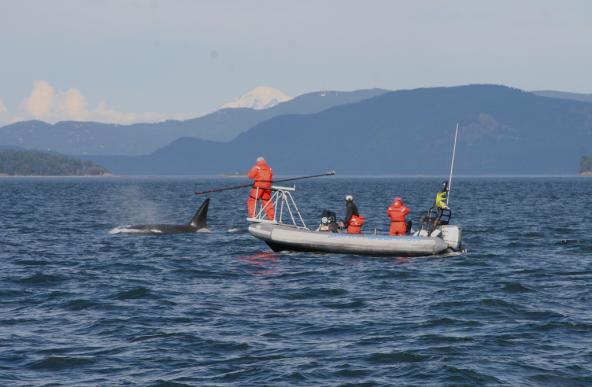 As the plight of Puget Sound’s southern resident orcas becomes increasingly desperate, with the population dropping from 98 to 75 in just 22 years, scientists are weighing the options of medical intervention. In part two of our two-part series The Orca Docs we look at how veterinarians have intervened with other animals in the wild, and how this might apply to the situation here in Puget Sound.

For critically endangered animal populations, experts worry that a highly infectious disease could be the final nail in the coffin, forcing the species into extinction. That’s one reason why federal authorities approved the development and deployment of a new vaccine to ward off the deadly morbillivirus among Hawaiian monk seals. The vaccination program raises the possibility of using vaccines to prevent disease among Puget Sound's southern resident killer whales, but no specific steps have been taken so far. 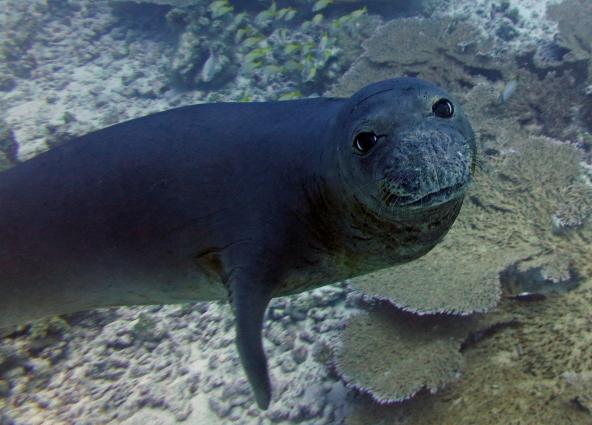 About the Author:
Christopher Dunagan is a senior writer at the Puget Sound Institute.
Implementation Strategies
Salish Sea Currents