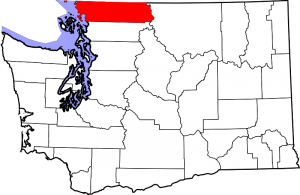 Whatcom County is located in the northwest portion of Washington State.  It is bordered on the east by Okanogan County, the south by Skagit County and the southwest by San Juan County.  As of the 2010 U.S. Census, Whatcom County had a total land area of 2,106.86 square miles and a population of 201,140.  Bellingham is the largest city with a population of 80,885.  Also of interest: 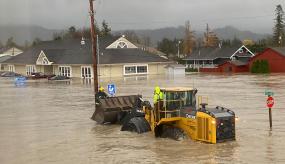