When carbon dioxide (CO2) is absorbed by seawater, chemical reactions occur that reduce seawater pH, carbonate ion concentration, and saturation states of biologically important calcium carbonate minerals. These chemical reactions are termed "ocean acidification" or "OA" for short. Calcium carbonate minerals are the building blocks for the skeletons and shells of many marine organisms. In areas where most life now congregates in the ocean, the seawater is supersaturated with respect to calcium carbonate minerals. This means there are abundant building blocks for calcifying organisms to build their skeletons and shells. However, continued ocean acidification is causing many parts of the ocean to become undersaturated with these minerals, which is likely to affect the ability of some organisms to produce and maintain their shells.

Since the beginning of the Industrial Revolution, the pH of surface ocean waters has fallen by 0.1 pH units. Since the pH scale, like the Richter scale, is logarithmic, this change represents approximately a 30 percent increase in acidity. Future predictions indicate that the oceans will continue to absorb carbon dioxide and become even more acidic. Estimates of future carbon dioxide levels, based on business as usual emission scenarios, indicate that by the end of this century the surface waters of the ocean could be nearly 150 percent more acidic, resulting in a pH that the oceans haven’t experienced for more than 20 million years. 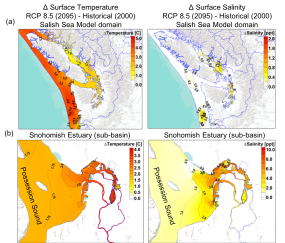 Salish Sea Model looks at climate impacts on the nearshore

A 2019 paper in the Journal of Geophysical Research: Oceans outlines how the Salish Sea Model describes the impacts of climate change, sea level rise and nutrient loads on the region's nearshore environment. 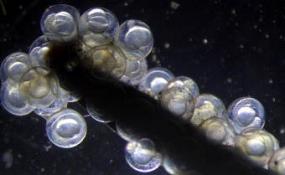 New research shows that warmer and more acidic oceans could lead to shorter embryos and higher respiration in Pacific herring. 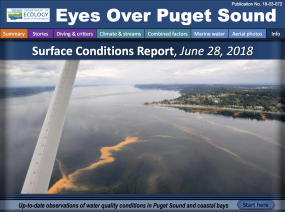 During June, near normal air temperatures and continued low precipitation have resulted in highly variable freshwater inputs to Puget Sound. A large Noctiluca bloom extends across the South Central Basin of Puget Sound. Coccolithophores are blooming in Hood Canal. Macroalgae is drifting as mats on the water in Port Madison, South Central Basin, and South Sound. They are also piling up on beaches in South and Central Puget Sound and Whidbey Basin. Juvenile fish are migrating out of the estuaries and meeting a complex thermal habitat. New infrared images tell the story. Meet our ocean acidification expert, Stephen Gonski.

Ocean acidification could be up to twice as severe in fragile seagrass habitats as it is in the open ocean, according to a study published last April in the Proceedings of the National Academy of Sciences. The conditions may threaten Dungeness crabs by 2050 and will be especially pronounced in the winter, the study says. 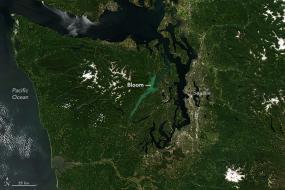 Does Puget Sound need a diet? Concerns grow over nutrients

As the region's population grows, scientists say we can expect to see increasing amounts of nitrogen and other elements flowing into Puget Sound. Known as “nutrients” these elements are naturally occurring and even necessary for life, but officials worry that nutrients from wastewater and other human sources are tipping the balance. That could mean big problems for fish and other marine life, gradually depleting the water of oxygen and altering the food web. 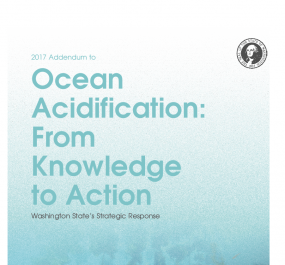 The Washington Marine Resources Advisory Council has released an addendum to the 2012 report Ocean Acidification: From Knowledge to Action. The original report established a statewide strategy for addressing ocean acidification in Washington. The addendum identifies updates based on emerging science and management practices and is intended to be a companion to the 2012 report. 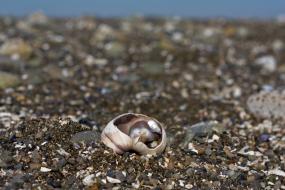 Using mineralogy and higher-level taxonomy as indicators of species sensitivity to pH: A case-study of Puget Sound 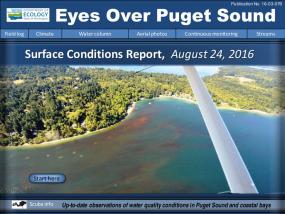 In July, conditions were normalizing, yet river flows remained lower, continuing into August. July also saw lower oxygen appearing in southern Puget Sound. By August, jellyfish are occurring in high numbers in Eld and Budd Inlet. South Puget Sound has Noctiluca drifting at the surface in large orange lines in many places and red-brown blooms widespread in finger inlets, as well as in Sinclair Inlet. Central Sound surface-water temperatures are high, still in the 60s, and algae are abundant. See what we are measuring to understand ocean acidification in Puget Sound. 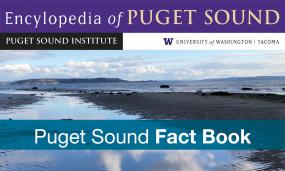 The Puget Sound Fact Book brings together statistics and other information about the health and makeup of the Puget Sound ecosystem. Areas of focus include climate change, geography, water quality, habitats, human dimensions and regional species. The fact book was prepared for the Encyclopedia of Puget Sound with funding from the Environmental Protection Agency and the Puget Sound Partnership. 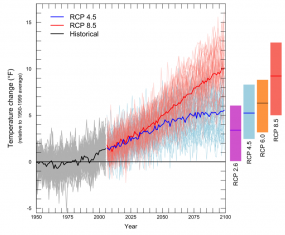 The University of Washington Climate Impacts Group has been analyzing the potential effects of climate change in Puget Sound. The projections below represent some of their most recent reporting about expected conditions in the region over the next 50 to 100 years. Support for this article was provided by the Puget Sound Partnership. 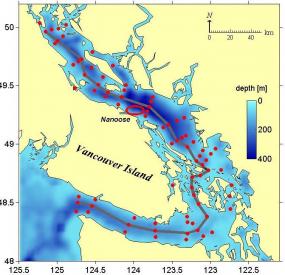 State of the physical, biological and selected fishery resources of Pacific Canadian marine ecosystems in 2014

An annual State of the Pacific Ocean meeting is held to review the physical, biological and selected fishery resources and present the results of the most recent year’s monitoring in the context of previous observations and expected future conditions. The workshop to review conditions during 2014 took place at the Institute of Ocean Sciences, Sidney, B.C. on March 10 and 11, 2015, with over 100 participants both in person and via webinar.

A 2015 paper in the journal Limnology and Oceanography presents new data on ocean acidification in the Salish Sea. 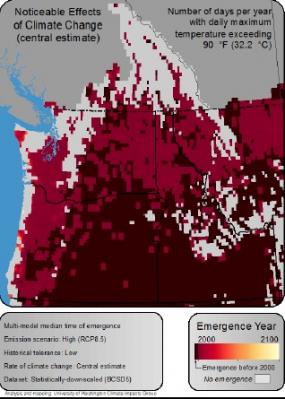 A December 2014 report from the University of Washington examines when and where climate change impacts will occur in the Puget Sound watershed.

When and where will we see the impacts of climate change in Puget Sound? A web-based tool factors in dozens of site-specific variables for watersheds throughout the Pacific Northwest. The resource was developed by the University of Washington Climate Impacts Group with support from the EPA, the US Army Corps of Engineers and the Center for Data Science, University of Washington-Tacoma. 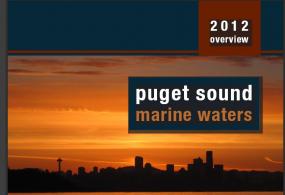 The Puget Sound Marine Waters 2012 Overview from the Puget Sound Ecosystem Monitoring Program synthesizes conditions measured in 2012 and has been expanded to include observations on seabirds that rely on marine waters. Read an excerpt below, or download the full report. 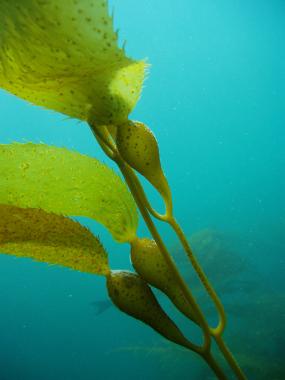 Washington State's ocean acidification initiative began with the launch of Governer Christine Gregoire's Blue Ribbon Panel on Ocean Acidification in December 2011. The initiative is the first of its kind in the country, and a report commissioned by the Global Ocean Health Program was released in November 2012. The report is a first step towards assessing and improving the tools at hand. 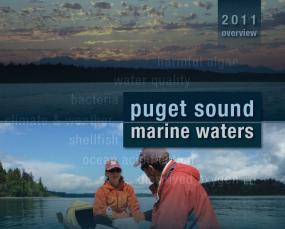 The Puget Sound Marine Waters 2011 report is now available. The report was produced by the Puget Sound Ecosystem Monitoring Program and assesses the condition and quality of the waters of Puget Sound.