While the idea that humans benefit from nature is not new, the concept of “ecosystem services” has been evolving since the 1970s, gaining increasing momentum in recent years.

In 2003, the United Nations released a wide-ranging report called the “Millennium Ecosystem Assessment,” which examined the worldwide decline in ecosystem services. It elaborated on this basic definition: Ecosystem services are the benefits people obtain from ecosystems. These include: 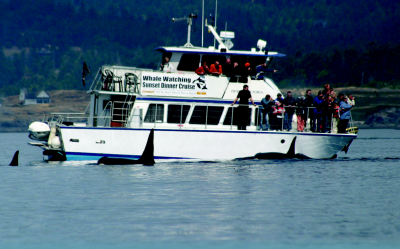 Ecosystem services are the “outputs” and experiences of ecosystems that benefit humans, and are generated by the structure and function of natural systems, often in combination with human activities. The Millennium Ecosystem Assessment, a global effort to catalog and assess ecosystem status and functions, offers a useful classification scheme. 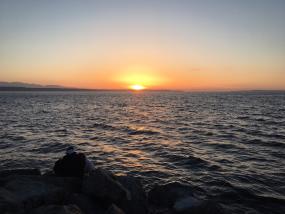 Puget Sound's shorelines are "liminal landscapes" that can inspire senses of "escape, transformation, and human creativity," according to a 2021 paper in GeoJournal. That may have regional policy implications as coastal researchers increasingly recognize the need to incorporate community inclusion and 'sense of place' in management decisions. The paper includes findings from a 12-county survey aimed at gauging residents’ sense of place for Puget Sound’s liminal shorelines. 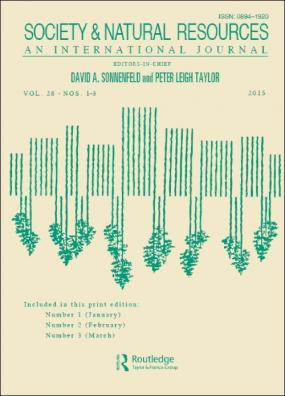 A 2016 paper in the journal Society and Natural Resources looks at the creation of human well-being indicators across three regions in the Puget Sound watershed. The author suggests that overarching domains for these indictors might be applied more broadly in other environmental contexts. 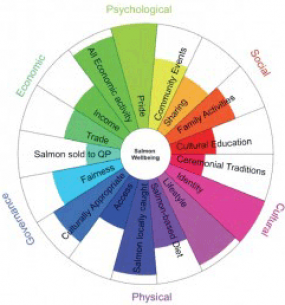 A 2015 paper in the journal Marine Policy identifies six domains of human wellbeing related to the natural environment. The domains were developed based on case studies in Washington's Hood Canal and Olympic Coast regions. 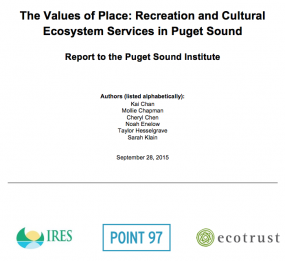 The Values of Place: Recreation and Cultural Ecosystem Services in Puget Sound

Coastal recreation, tourism, and ethical or existence values are among the most important ecosystem service (ES) benefits identified by Puget Sound stakeholders (Iceland et al, 2008). The ecosystem services (ES) concept has become the leading framework to understand and communicate the human dimensions of environmental change. This report focuses on economic, social and cultural values inextricably linked to ES benefits in the context of ongoing efforts to restore and protect the Sound. 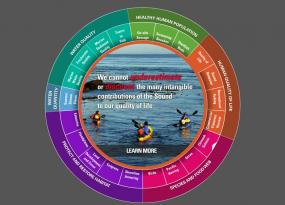 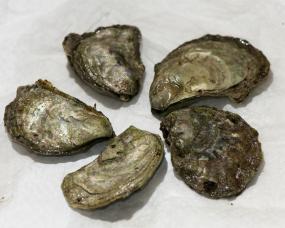 This paper uses water quality data to examine the relationship between environmental condition and recreational use of parks in Puget Sound.