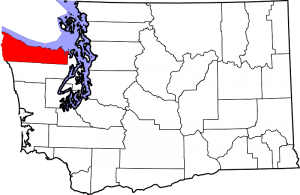 Clallam County is located in the northern portion of Washington State’s Olympic Peninsula. It is bordered on the west by the Pacific Ocean and on the north by the Strait of Juan de Fuca.  Adjacent to Clallam County on the south and east is Jefferson County.  As of the 2010 U.S. Census, Clallam County had a total land area of 1,738.33 square miles and a population of 71,404. Port Angeles is its largest city with a population of 19,038. Also of interest: 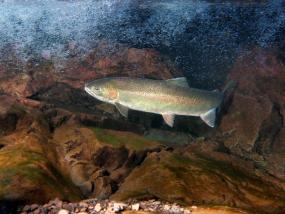