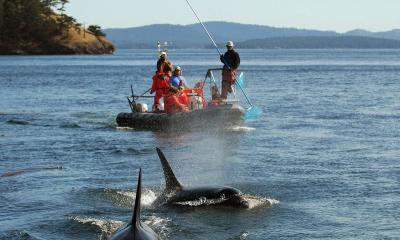 A 2021 paper in the journal PLoS ONE provides a clearer picture of what endangered southern resident orcas eat throughout the year. Chinook salmon make up the bulk of the whales' diet, but the paper suggests that other salmon species and non-salmonid fishes can also play important roles depending on the season. 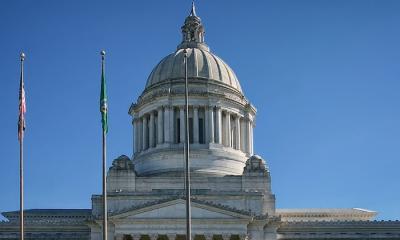 The recently approved HEAL Act requires the state of Washington to address issues of environmental justice within its agencies. The Act is expected to be signed by the governor and focuses on inequities in environmental health conditions for disenfranchised populations.

Welcome to Salish Sea Currents, an online magazine of feature stories focusing on the science of ecosystem recovery. Stories are typically grouped into sponsored series based on timely issues or events. Join us as we report on some of the key issues driving Puget Sound recovery.

This magazine is published by the University of Washington Puget Sound Institute (PSI) with major funding from the Environmental Protection Agency. To be notified of new stories, subscribe to the PSI eNews list. 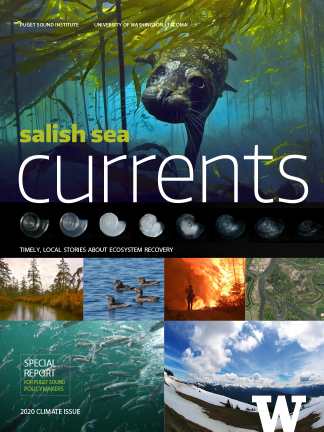