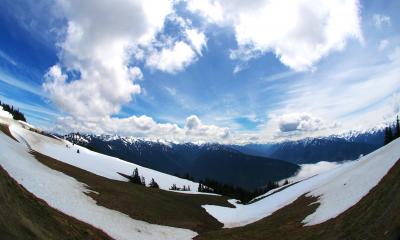 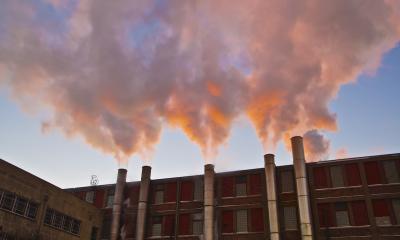 Air contaminants, such as mercury and PCBs, undermine the health of Puget Sound

High levels of mercury and other toxic chemicals are showing up in seemingly remote and pristine parts of the Puget Sound watershed, the result of atmospheric deposition. Scientists talk about a “dome” of pollution hanging over urban areas, leading to a never-ending cycle of persistent compounds working their way through the air, onto the land and into the water.

Welcome to Salish Sea Currents, an online magazine of feature stories focusing on the science of ecosystem recovery. Stories are typically grouped into sponsored series based on timely issues or events. Join us as we report on some of the key issues driving Puget Sound recovery.

This magazine is published by the University of Washington Puget Sound Institute (PSI) with major funding from the Environmental Protection Agency. To be notified of new stories, subscribe to the PSI eNews list.